Be the first to hear our exciting news.
Sign up today
Home / News & Events / Little China Dog Rescue – Thank you 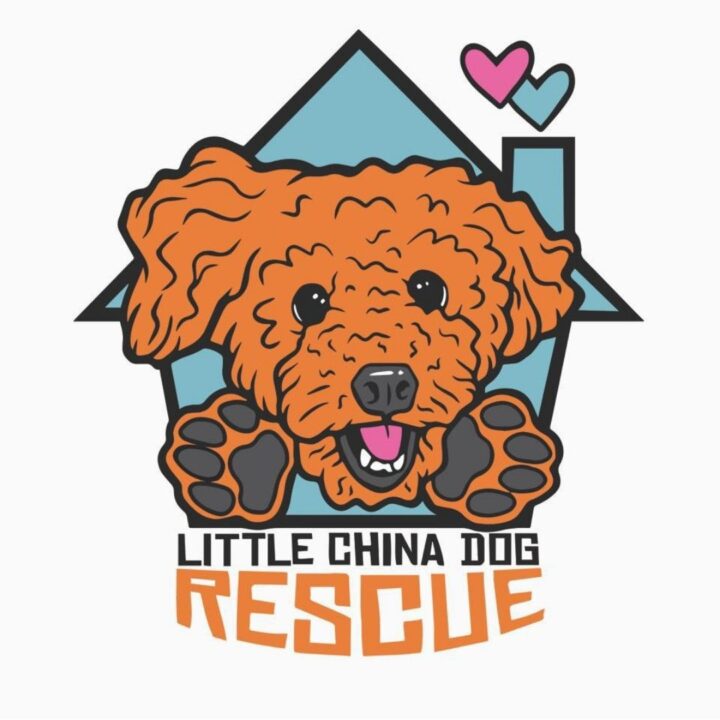 To celebrate National Pet Month, May 22, we invited the wonderful volunteers and doggos from Little China Dog Rescue – a charity very close to our hearts – onto the mall to fundraise.

Little China Dog Rescue is a local charity founded on the belief that every dog deserves a chance. The LCDR story started with Ollie, who arrived in NI 27th January 2018.

Ollie was rescued in the autumn of 2017 from a meat marketing in Harbin, China.

Ollie had endured 4 years of medical testing and likely would not survive Harbin’s harsh winter of -20 degrees. Harbin SHS Animal Rescue took Ollie in and discovered that he had severe muscle atrophy, spinal curvature and badly deformed limbs.

On October 19th 2017, Gabrielle Gardiner and Christopher Sheehan from NI decided that they had to help. After a lot of research, they contacted Harbin SHS and arranged to get Ollie to the UK for the care he needed. Gabrielle and Chris did not yet know it but they were about to become founders of Doggy 911 Rescue (now renamed Little China Dog Rescue) with a passion to help more dogs like Ollie.

The Little China Dog Rescue mission is to find safe and loving homes in the UK and Ireland for dogs in need from China, locally and other countries. They also aim to provide advanced veterinary care for their rescue dogs in foster homes who require (but not limited to) neurology, orthopaedics and cardiology; using specialists in Northern Ireland.

Throughout May 22, the amazing Little China Dog Rescue volunteers, doggos and our fabulous shoppers raised a staggering £9,579.72! 🙌 You have helped bring a pup home from China and covered vet bills for the other angels 😢 Thank you from the bottom our of hearts and all four paws.

Check out Little China Dog Rescue via the following channels: