Be the first to hear our exciting news.
Sign up today
Home / News & Events / NanGo’s free with 50% Off at Nando’s! 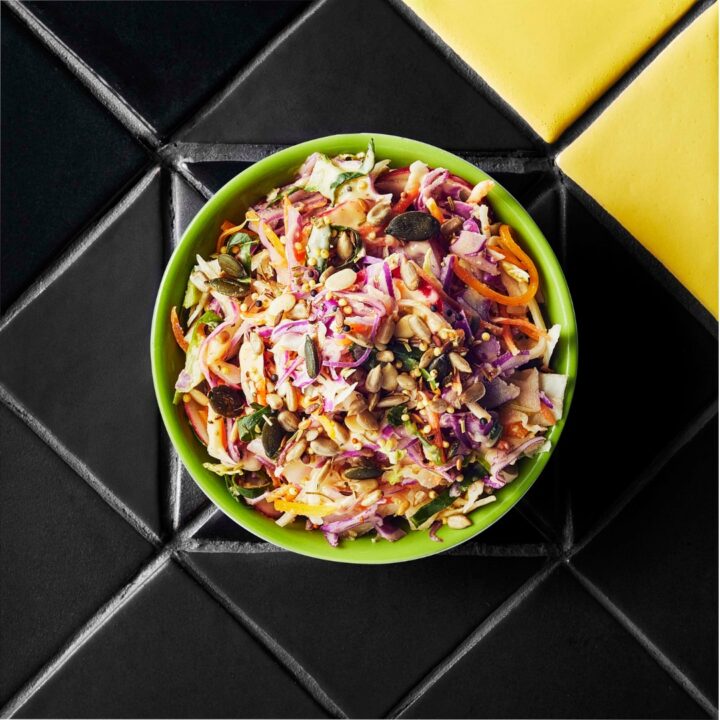 NanGo’s free with 50% Off at Nando’s! Dine for half price when you join someone over the age of 65

Nando’s announces launch of new #NanGo’s free campaign, encouraging young people to reconnect with their much-missed elderly loved ones over a feast of PERi-PERi
Nando’s is bringing the intergenerational appreciation with all over-65s dining 50% off from the 7th- 9th of June

7th June 2021: It’s finally time to scran with Nan, and catch-up over a feast of PERi-PERi, as Nando’s looks to reunite the generations with the launch of its #NanGo’s free campaign, which will allow all over-65s to dine 50% off at Nando’s from the 7th- 9th of June.

With restrictions easing, and in a bid to reconnect young people with their much-missed grandparents or elderly friends – who’ve been stuck in and out of isolation throughout the past year – Nando’s has announced the arrival of its most generous offer yet, encouraging young fans to take their grandparents or anyone of the age of 65 out for a discounted meal, with 50% off the total bill, across all UK restaurants from the 7th- 9thth of June.

That’s right, no more will you have to feast of Grandma’s Brussel sprouts (you’re welcome!), as after a tough year with limited contact between the elderly and their younger counterparts, Nando’s is bringing the generations back together, with family and friends finally being able to reunite around a restaurant table once again.

There are over 1.4m chronically lonely older people across the UK making this a major issue that is now widely recognised in society today. COVID shielding has only made the prospect of isolation more overwhelming over the past year, but with the vaccine roll-out in full steam, we’re officially on the up!

The NanGo’s free campaign comes as a result of the loosening of lockdown measures, and aims to get you back to a life full of flavour – helping to bridge the gap between older people, most affected by the effects of 2020, and their younger counterparts.

The campaign runs alongside Nando’s wider community-led food donation programme, No Chuckin’ Our Chicken, which has seen over 600,000 meals donated, via various food charities across the UK since its inception. Many of these charities serve food to elderly people across the UK who aren’t lucky enough to have families to treat them.

With this in mind Nando’s will be collecting donations throughout the #NanGo’s promotion until the end of June to help raise funds for local charities including Tots & Teens (Craigavon), North West Methodist Mission (Derry~Londonderry), Welcome Organisation and Home Plus (Belfast). Customers will be encouraged to donate 25p (enough for one meal donation) via the new Nando’s pay at table app.

The #NanGo’s free promotion will allow all over-65s to join their young relatives in feasting over a meal of PERi-PERi, with 50% off the bill (capped at £20), anytime between 7th-9th June. For more information on the promotion, and Nando’s wider community-led work, please visit https://www.nandos.co.uk/nangos